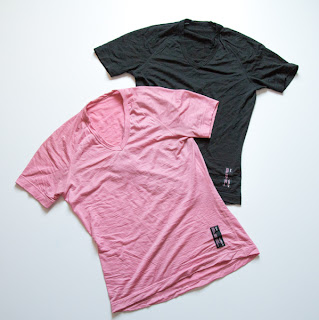 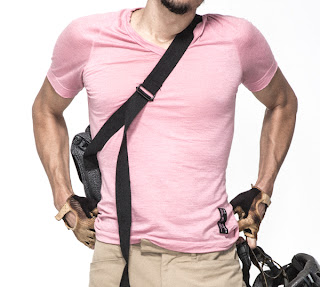 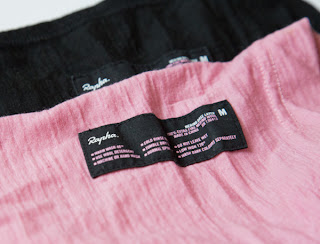 That’s when I decided to update my three step career plan.  Forest ranger is out.  Merino shepherd, in.  I’ll cultivate an American merino wool that will knock your cotton socks off!  Then all my socks and undies can be merino wool!  The celebrity part could still happen, you never know.  As far as step three, I’m thinking maybe sheep’s milk cheese maker.
Posted by Billy Surface